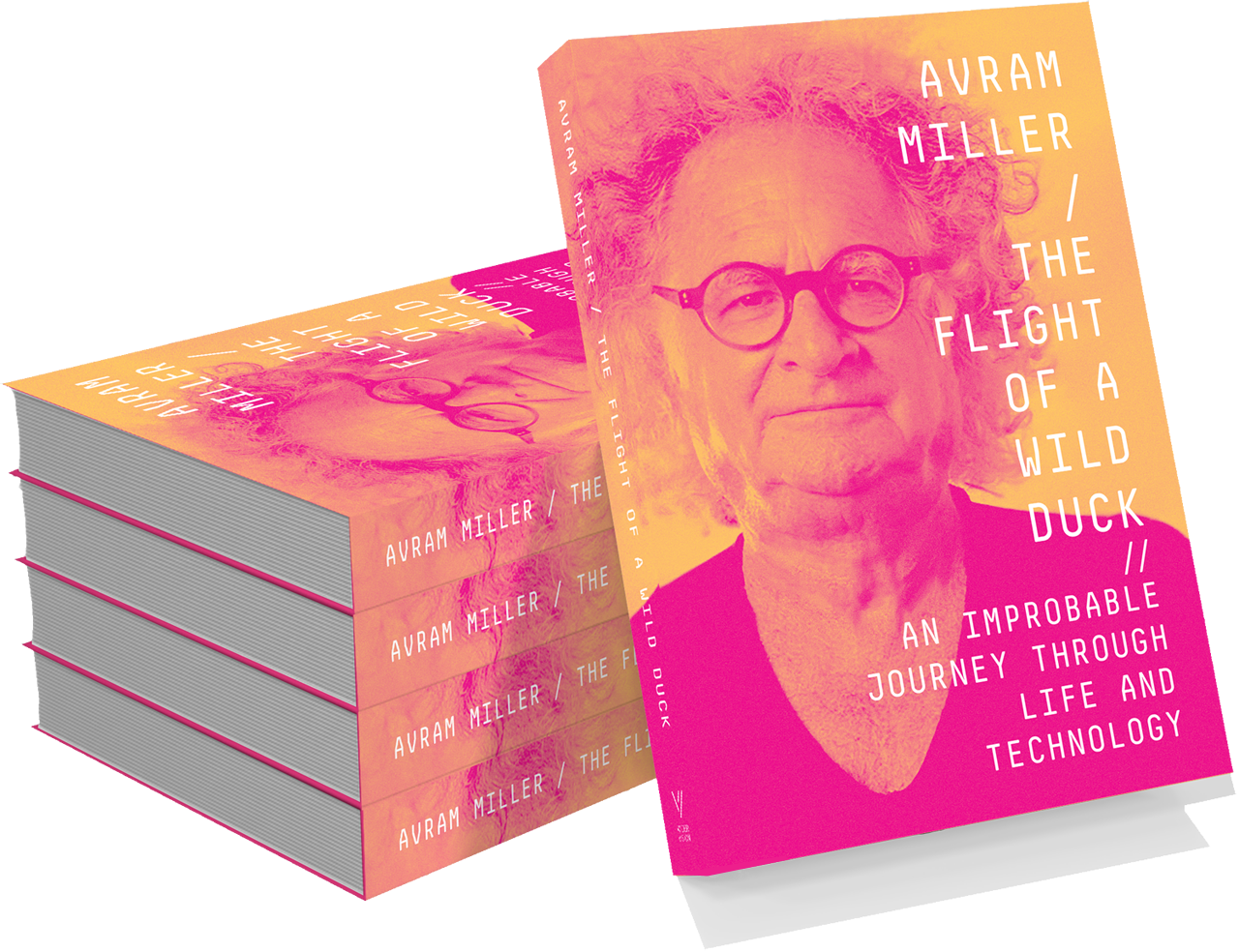 “You always needed a wild duck like Avram, a nonlinear thinker that stirred up the others. I always try to have an Avram on my team. Always. They disrupt and create.”

In Flight of a Wild Duck, Avram Miller describes how luck, intuition, imagination, humor, and risk-taking enabled him to become one of Silicon Valley's visionaries and leading venture capitalists. He recalls his journey of overcoming childhood illness, a troubled family, and an inability to function in the education system to eventually become a senior executive at one of the world's leading technology companies.

Intuition is when
you know something,
but you don’t know how you know it. 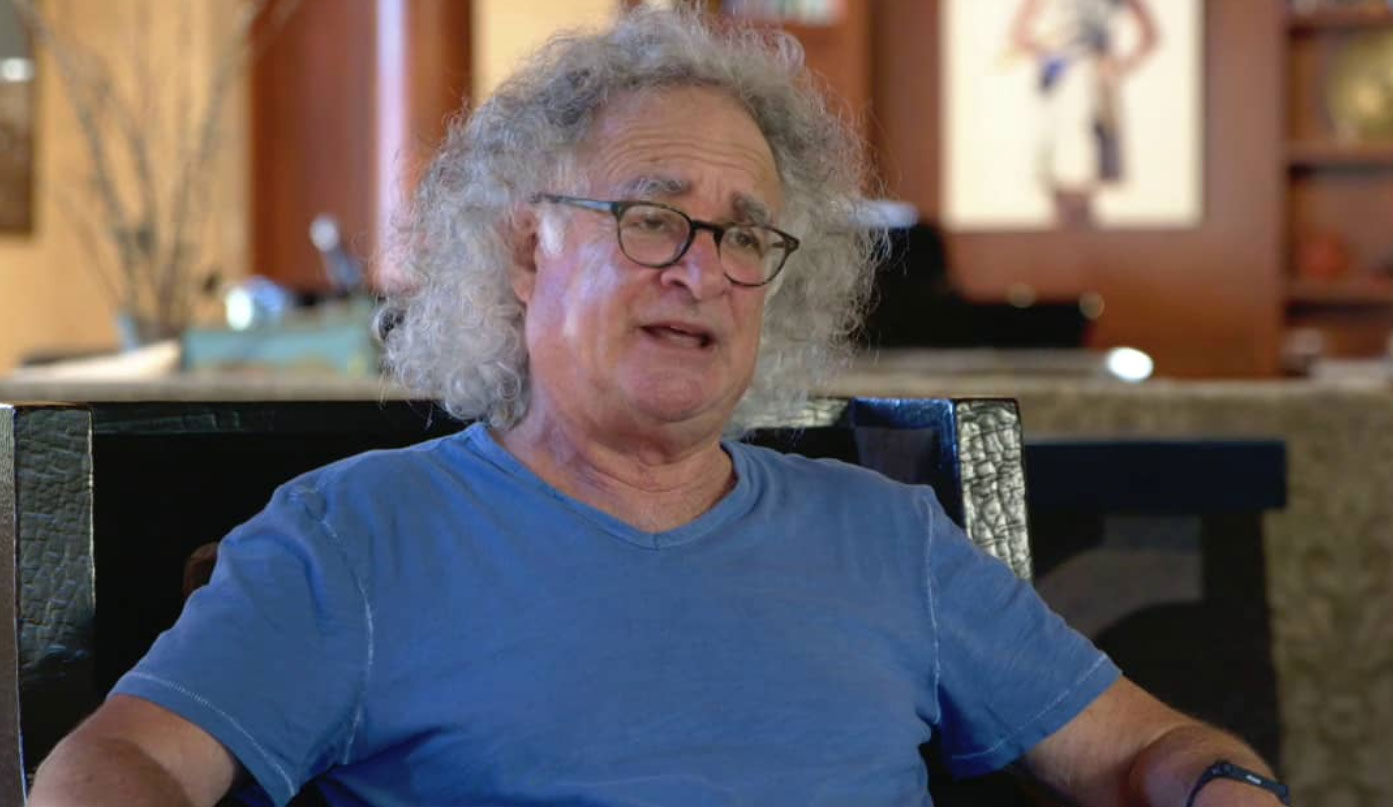 what people are saying

“The Flight of a Wild Duck” does a wonderful job describing the journey of a young person growing up in the counter culture and political turmoil of the 60’s to become one of the major influencers in Silicon Valley. From activist, jazz musician and a bit more than a geek, Avram was in the room where much of the technology that effects our lives was created. His own role in that was significant. As someone that has known Avram for over 40 years, I found the book honest and engaging. This book will introduce you to a truly fascinating, multi-faceted individual worth knowing.”

“Avram co-founded Intel Capital bringing the chip giant into businesses that the founders never imagined. He used Intel money to literally create home broadband Internet. The importance of broadband was obvious to Avram if a mystery to others. It drove demand for home computers, changed both the Internet and the world . The best part about this book is its modesty. It’s the story of an inquiring mind finding its way in the world from very modest beginnings and almost no expectations. Avram’s life story is about choices. All paths were possible because of his ability and his creativity.”

Robert X. CringelyHost of the PBS TV series Triumph of the Nerds, and author of Accidental Empires

“The vectors that his book spin – from his formative years as an activist, sailing around the world, the various “loves” in his life – are all a delight. He weaves a story that has so many layers that, if I didn’t know him, I’d be asking if this was a work of fiction.
This book is sweeping in so many ways. It made me smile, laugh in several places and, as he details the Intel years, gasp and shake my head.”

“Became General Counsel for Intel Capital not long after it was founded by Les Vadasz and Avram Miller. Working closely with Avram for many years, he never failed to impress me with his creativity, passion, vision, humanity and courage. Avram was a great role model in being effective within a corporate setting while being true to oneself. I often wondered how Avram found his path in what must have been for him, an alien environment, Intel. Now with The Flight of a Wild Duck, I have some of the answers to those questions. This isn't just a book about technology or just for technologists. It's the story of a man who follows his own authentic path to success.”

“It is likely that you are reading this on a device connected to internet. How did we get to this place where powerful personal computers and high speed networks impact our every day?

The Flight of a Wild Duck is a unique story of a man that not only had that vision, but made it happen by untangled the key technical and business issues. This included navigating the mine fields of corporate politics and stagnant boardroom thinking.

We learn how Avram, without any formal scientific or engineering background, was able to deploy his ever-enquiring mind, acute intelligence, his self-taught and disciplined analytical skills to enjoy an exceptionally unusual career, often uninhibited by convention.”

“Much is written about and attributed to Gates, Jobs, Grove, and a handful of others. But these entrepreneurs and visionaries would never have made it to the world stage without dozens of smart, driven, creative colleagues who made personal computing, ubiquitous broadband, and the Internet a reality. These people lived predominantly in the future — inventing the future — creating products and an industry that forever changed the world. Avram Miller was one of these.

While I had the opportunity to collaborate with Avram, I did not know how unusual and inspiring his story was until I read The Flight of a Wild Duck.”

“All that I am today, I owe to the moment when I asked Avram to let me join his group at Intel. Much which we now valued; interdisciplinary approach, unusual alliances, inspiring storytelling, diverse teams - Avram practiced more than three decades ago.

His book also reveals his uncanny ability to predict future technologies and significantly, to realize their potential impact on society. It was amazing to witness how Avram could make the most talented people in communication, media, finance become comfortable with technology. The results changed all of our lives.

Avram is a compelling speaker. I am delight to see that he is also captivating writer. The Flight of a Wild Duck will enable many to benefit from Avram’s experience and wisdom.”

“Avram Miller has been present at the creation of several seminal events in the computer and communications industries. This wonderful memoir brings his significant contributions to life, with the basic concepts, the underlying trends, the many personalities (Jobs, Gates, Grove, Olson, Vadasz, Milken, just to name a few), and the benefits and frustrations of life inside major technological corporations. Find a comfortable chair, grab a glass of something refreshing, and prepare to experience a series of adventures with a wild, and highly entertaining, duck.”

“If you want to know how Avram Miller become one of Silicon Valley’s most out of the box thinkers at the dawn of the PC Age, read his wonderful new memoir. Unlike the current Internet Barons, he lived a whole life before he touched a computer.”

“While The Flight of the Wild Duck describes events in Avram’s life which occurred years before I met him, I can attest that he has continued on the path of making a real difference to people and companies in his later years. Avram played an important role in the creation of my company, Sommetrics, which has developed a breakthrough in the treatment of Obstructive Sleep Apnea. Avram understands what good science means and what it takes to achieve it.

I’ve known Avram primarily as an entrepreneur and scientific thinker. The book depicts a fuller view of a creative and inquisitive person with enormous resilience. I wish our paths had crossed sooner – it would have made an even greater impact on my life.” 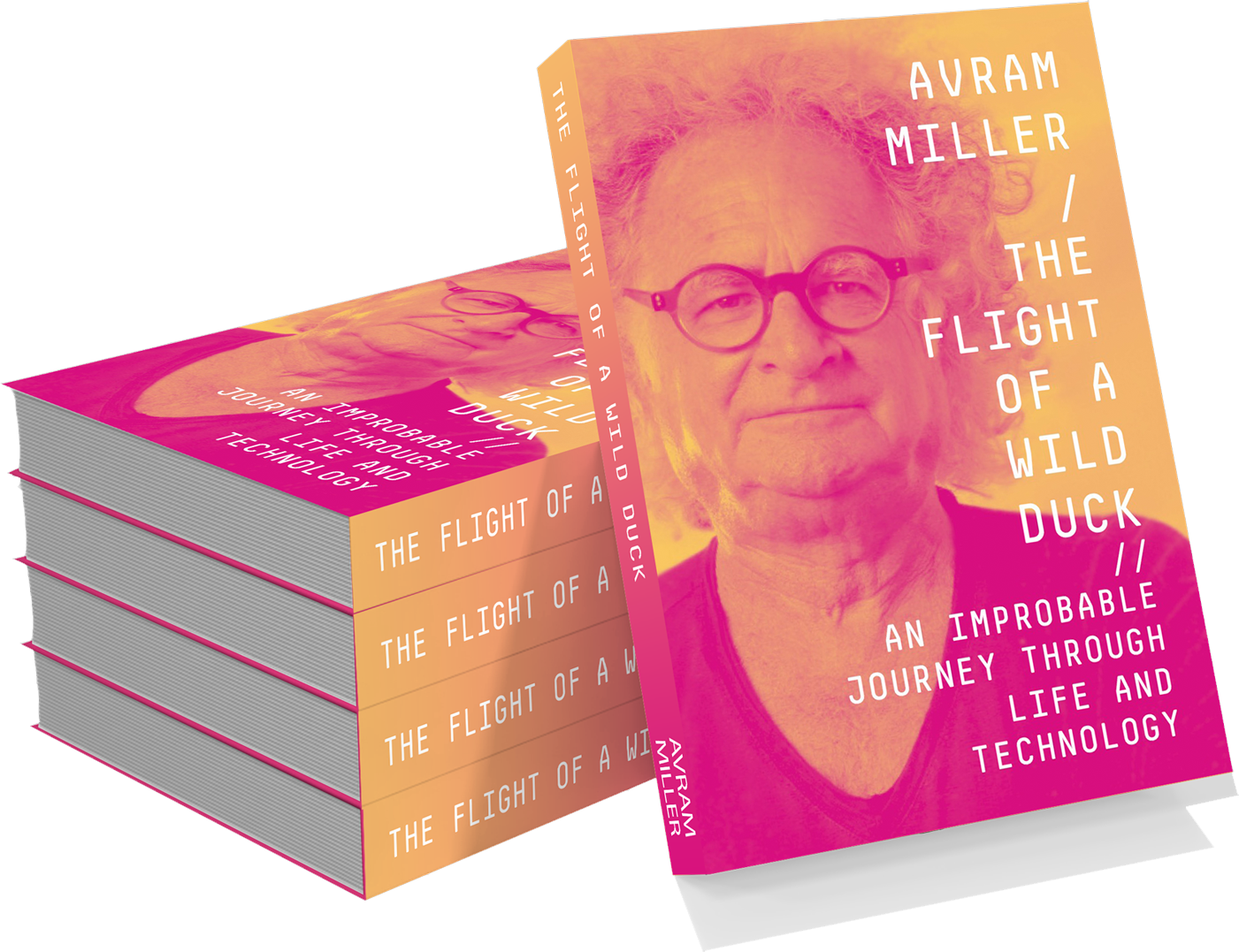 For notification about the purchase book, please fill in the information below.